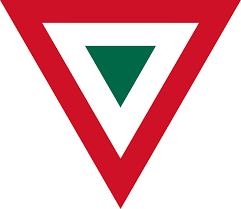 During the Second World War, the Mexican Air Force joined the allies after their oil tankers were attacked by German U-boats. Part of their training was done in Texas with the WASPs, Women Army Service Pilots. That group, Squadron 201 known as the "Aztec Eagles" would go on to fly P-47 in The Philippines against the Japanese.

Recently, a Mexican Air Force, North American T-28 "Trojan" was placed on loan to our museum. As it turns out, this aircraft also served in Squadron 201 as an "Aztec Eagle."

The owner has established a challenge grant to refurbish and restore the aircraft to its former Mexican Air Force livery. See below.

Here's how you can help. Make a donation of any size and it will be doubled through the challenge grant, up to $5,000 for total restoration fund of $10,000.

This is how it will look when we are finished. (See the gallery for pictures now and when it was in service.) 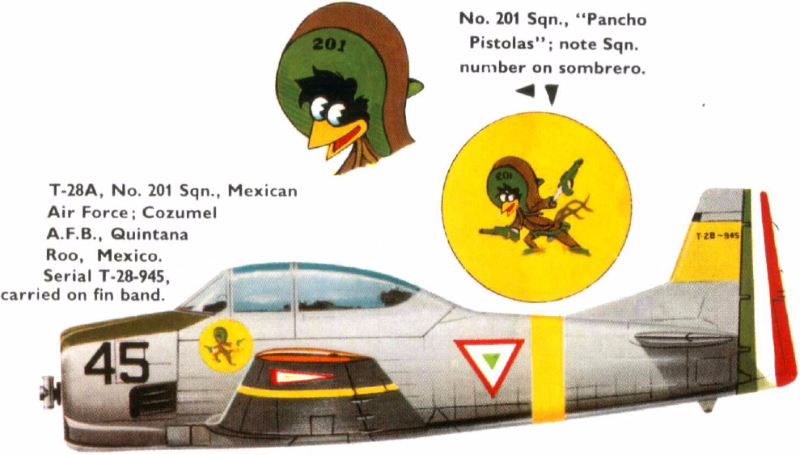